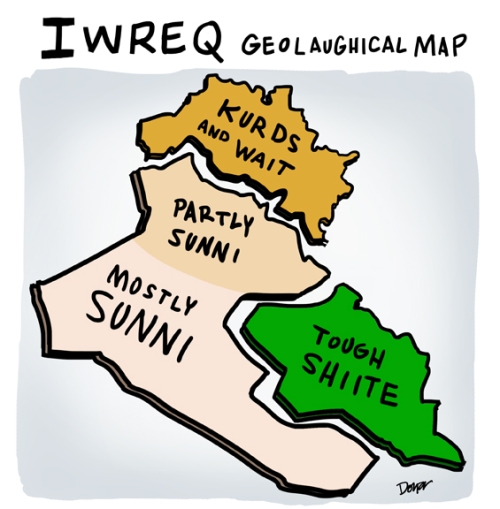 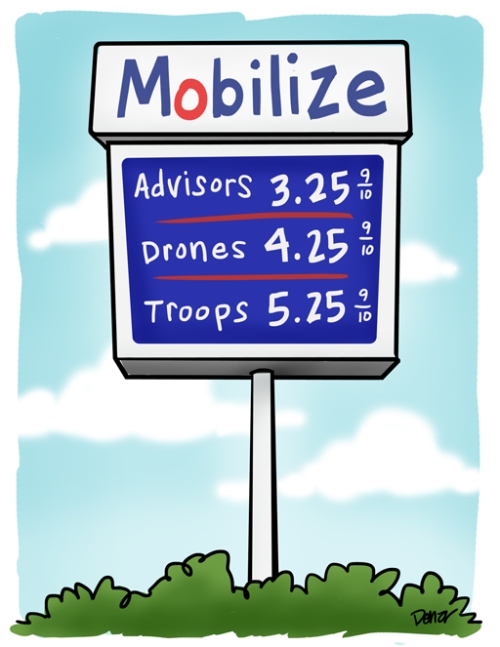 This post originally was posted in June, but with Obama’s speech tonight, I figured it needed to be reposted. 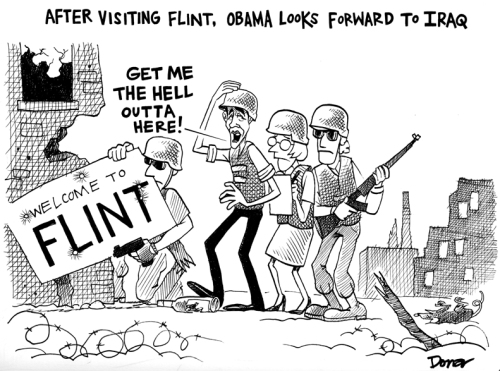 With McCain trying to peg Obama as naive when it comes to foreign affairs, I wanted to illustrate the simple economics of handling the middle east. The war in Iraq costs about $100,000 per minute to operate. (Seattle Times), while a phone call to Tehran only costs ¢3.2 per minute. While I’m no economist, I can figure out that exhausting all diplomatic channels is the cheapest and most effective way to deal with the middle east. I am all for squeezing Iran with embargoes, but China and Russia seem to value trade more than nuclear proliferation. There is no easy solution with Iran and far too many issues and situations to solve with one easy phone call, but we need to initiate dialog and exercise all channels. It is unfortunate that Bush put down the war trump card so soon…we now have very little choices when it comes to the rest of the world.